Home / Community News / Update on the issue of HIV non-disclosure

Update on the issue of HIV non-disclosure 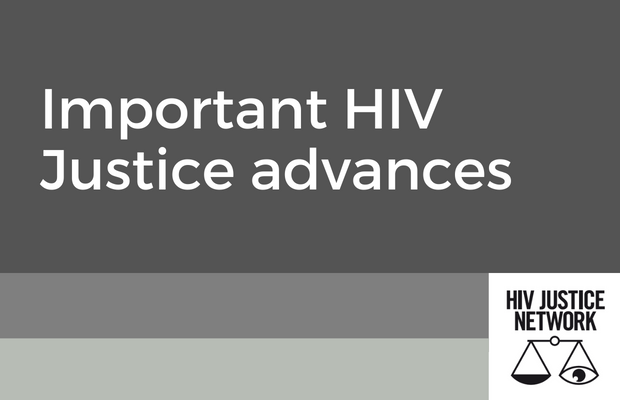 “The past two weeks has seen some important HIV Justice advances in three countries – Canada, the United States and Lesotho – following many years of tireless and powerful advocacy from founding members of HIV JUSTICE WORLDWIDE (HJWW).

In Canada, the Canadian Coalition to Reform HIV Criminalisation (CCRHC) – co-ordinated by the HIV Legal Network – has succeeded in persuading the federal Government to open a consultation on reforming Canada’s overly broad and problematic criminal legal system approach to HIV non-disclosure. The consultation will hopefully result in a significant narrowing of the scope of the criminal law, including ending the use of (aggravated) sexual assault charges.”