Patient-reported outcomes via MyCBDR and PROBE: essential to patient advocacy 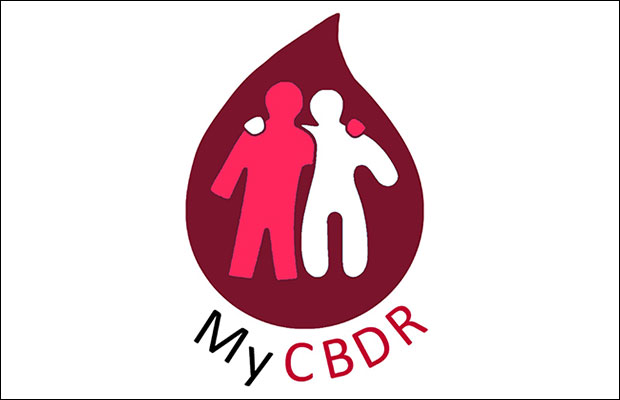 Montreal, April 17, 2020 – In recent years, the creation of electronic tools that allow people with hemophilia (PwH) to report their health outcomes to their care providers and to their patient associations has changed health care advocacy.

In Canada, the Canadian Bleeding Disorders Registry (CBDR) and its patient home reporting module, MyCBDR, were introduced in 2015 and, over the last five years, has expanded to every hemophilia treatment centre in Canada east of British Columbia. (In BC, a separate information system, the Inherited Coagulopathy and Hemoglobinopathy Information Portal (iCHIP), is in place.) These tools allow PwH and their caregivers to send reports on bleeds and infusions in real time. Their health care providers can use this information to finetune care. Just as importantly, the anonymized information can be used for research purposes to improve collective best practices.

The Patient Reported Outcomes, Burdens and Experiences study (the PROBE study) was initiated several years ago to collect patient reported outcomes (for example, pain levels and the need for analgesics, the impact of hemophilia on mobility, activities of daily living, and access to education and employment). The questionnaire (paper and Internet form) was rolled out in over 50 countries in as many languages and is now starting to yield important conclusions. The goal has always been to provide this information to national patient organizations to support their advocacy efforts. Canada has been involved in the PROBE study every step of the way.

In July 2019, the PROBE questionnaire was formatted into an app for access via smartphone and tablet. In a world first, Canadian users of MyCBDR could login to the PROBE app with their MyCBDR login information. As of February 2020, 147 people with hemophilia A (PwHA), 55 people with hemophilia B (PwHB), 47 carriers of hemophilia A and B, and 94 people with no bleeding disorder (our control group) had completed the questionnaire. The total of 343 is the highest of any country.

The numbers of Canadian PwH now using MyCBDR and completing the PROBE questionnaire is providing the CHS with important information it is using to support access. For example, the Quebec health technology group, INESSS, recommended in December that emicizumab not be reimbursed for people with severe hemophilia A because “there was a lack of evidence of non-inferiority,” in other words, that treatment with factor VIII was superior. Their report said that FVIII was “very effective” and that the annual bleed rate was extremely low.

The CHS and its Quebec Chapter objected (see www.hemophilia.ca): not only with stories, anecdotes or personal impressions, but with real data from MyCBDR and PROBE. We were able to show that, of those with severe hemophilia A:

We challenged their assumptions on the number of bleeds experienced by PwH. The INESSS report claimed an average of one or two bleeds per year; patients, whether they had mild, moderate or severe disease, reported five bleeds per year. At this level, factor VIII treatment could not be called “very effective.”

It is an exciting time for hemophilia care with new extended half-life factor concentrates, non-factor therapies like emicizumab and in the not-so-distant future, gene therapy—but access will not be automatic. The CHS will have to show how these innovative therapies can change the burden of disease and treatment. To do that, we need reliable data, not only from clinical research, but also from patients themselves.

The CHS hopes to have 500 completed questionnaires by the time we need to make submissions to health technology assessment groups (INESSS in Quebec and CADTH in the rest of Canada) in summer 2020.

If you are a PwH who infuses at home, and you do not yet use MyCBDR, talk to your treatment centre, register and start using it.

Then, access the myPROBE app using your MyCBDR login information.

The PROBE questionnaire takes less than 15 minutes to complete.

For more information on PROBE, go to www.probestudy.org.