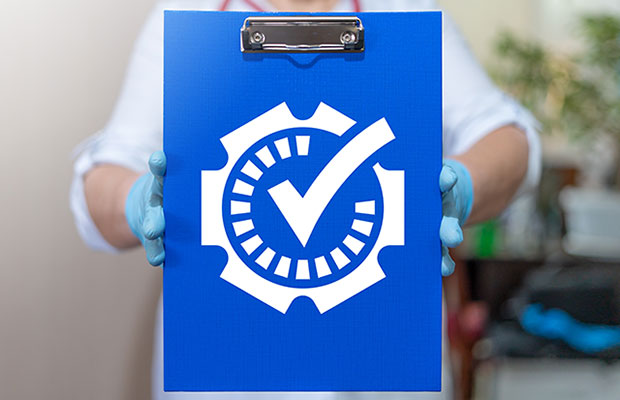 The standards are designed to ensure that all Canadians with an inherited bleeding disorder, regardless of geographical location or sex at birth, have access to treatment centres providing equitable, evidence-based and patient-centric care.

A multidisciplinary working group, composed of physicians, nurses, physiotherapists, social workers and people with bleeding disorders (PwBD), coordinated by the Canadian Hemophilia Society (CHS), has been working since the summer of 2019 to update the standards to reflect the realities of the 2020s: a doubling in the number of PwBD over the last decade, an ageing population, the expanding number and complexity of treatments, improved tools to manage care, increased recognition of the impact of bleeding disorders on girls and women, and the increased focus on measuring health outcomes, among others. The working group sought feedback on early drafts from health care providers and the patient/caregiver community, as well as from expert international reviewers.

The final document lays out 65 measurable health delivery standards in the following categories:

“The Standards Working Group has done a great job in laying out a clear framework for optimal patient care delivery,” said Kathy Mulder, former physiotherapist at the Winnipeg Health Sciences Centre and co-chair of the working group. “The Standards will be extremely helpful in maintaining and even improving the capacity of treatment centres to fulfill their roles.”

It is planned that the newly adopted Standards of Care will be widely circulated to health care providers, hospital administrators, Ministries of Health, as well as patients and their caregivers. Treatment centres will be asked over the next year to self-evaluate how well they are able to meet the standards and where improvements are needed.

The latest draft of the standards can be viewed here.