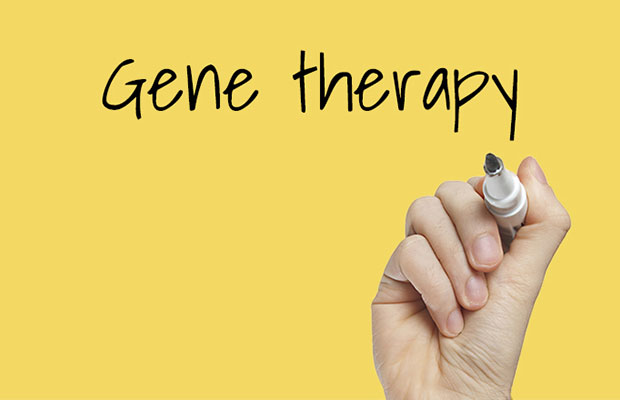 San Rafael, California, February 21, 2020 – Biomarin Pharmaceuticals has announced that the U.S. Food and Drug Administration (FDA) has granted a priority review for its hemophilia A gene therapy valoctocogene roxaparvovec, commonly called valrox. This means that the FDA may rule on approving the therapy by August 21, 2020.

Biomarin announced results last year from the Phase 3 cohort of its pivotal study:

Also in February, Clarivate Analytic released a report forecasting that if approved, the list price for the one-time valrox treatment could be $2.5-3 million U.S.

Biomarin has not submitted a request for licensure in Canada.

London, February 7, 2020 – Freeline presented data from its Phase 1/2 B-AMAZE trial of its novel gene therapy, FLT180a, for hemophilia B at the 13th Annual Congress of the European Association for Haemophilia and Allied Disorder (EAHAD), in The Hague, Netherlands.

“The data presented at EAHAD are promising, with eight patients treated in a 4-dose cohort study, and the early data for the fourth dose cohort of 9.75 × 1011 vector genomes (vg)/kg suggests the potential to deliver FIX activity between 70-150%, the upper part of the normal range,” said Chris Hollowood, Executive Chairman of Freeline.

The program aims to achieve normal FIX activity levels (50-150%), which would mean that patients would not need FIX concentrates following trauma or surgery. FLT180a uses the company’s proprietary AAVS3 capsid. Each person in the trial received a prophylactic regimen of steroids post administration to modulate an immune response in the liver to the AAV vector and maintain gene expression.