No emicizumab this year for non-inhibitor patients 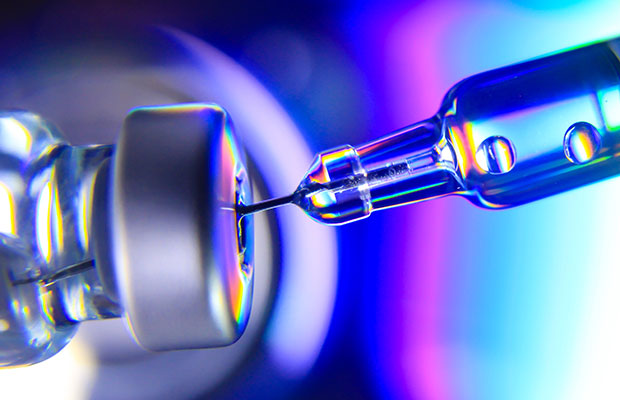 Montreal, April 17, 2020 – The Canadian Hemophilia Society (CHS) has learned that emicizumab (Hemlibra) will not become available for those with hemophilia A without inhibitors in 2020.

The Quebec Ministry of Health decided in December 2019 not to reimburse emicizumab for this population following a negative recommendation by INESSS, the Quebec health technology assessment group. (Read the CHS/CHSQ critique of the INESSS evaluation at www.hemophilia.ca.) The manufacturer, Roche, will re-submit its application with updated research data, but a new decision is not expected until 2021.

In the rest of Canada, the timeline is similar with a submission by the manufacturer this summer, six months of evaluation by CADTH, the Canadian Agency for Drugs and Technologies in Health, and then several more months before a decision is made by the provincial/territorial Deputy Ministers of Health.

Emicizumab is a monoclonal antibody that mimics the role of factor VIII in the coagulation cascade. It is injected subcutaneously once a week or less. In clinical trials of over 400 people and in real-world use in over 6,000 people, it has been shown to be safe and very efficacious in preventing bleeding in severe hemophilia, both with and without inhibitors. Emicizumab is routinely available across Canada to those with inhibitors to factor VIII.

It is very concerning that Canadians with hemophilia A without inhibitors do not have access to this life-changing treatment,” said Paul Wilton, CHS president. “We are doing everything we can to speed up the health technology assessments and come to positive decisions. This is a top priority.”

The CHS will be making detailed submissions to both CADTH and INESSS in favour of rapid introduction.

Countries like the U.S., England, Scotland, Ireland and other European countries have already introduced emicizumab for their severe hemophilia A populations.