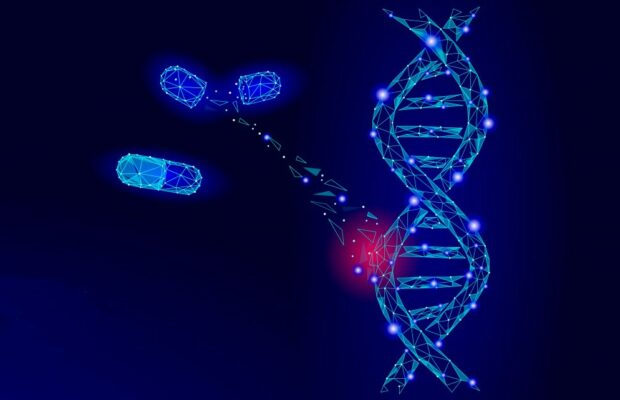 Montreal – June 29, 2020 – During the question-and-answer period of a session on gene therapy during the World Federation of Hemophilia’s virtual summit (June 14-19), a patient reported his FIX levels had risen to over 500% of normal after receiving AAV-S3 (FLT-180) in spring 2019 in a Phase 1/2 gene therapy trial for hemophilia B sponsored by Freeline Therapeutics.

Phase 1/2 clinical research trials such as this one are intended to establish safety and determine the ideal dose of a new therapy in a small number of subjects, before advancing to a Phase 3 trial in larger numbers, and then potentially on to marketing approval.

A level of over 500% is similar to that seen in individuals with the Padua mutation, named after a city in Italy where a family with extremely high levels of FIX was discovered. Such abnormally high levels of FIX are associated with thrombosis, or undesired clotting. Variations of the Padua gene are being used in several hemophilia B gene therapies, including Freeline Therapeutics’.

This information was reported in the question box during the session entitled Gene Therapy: the Unfolding Story on June 18. People with hemophilia presented four different perspectives on gene therapy:

The question writer’s perspective, that of a person who had received gene therapy and regretted it, was not presented and his comments were not addressed in the question-and-answer period. Nor does it appear that these much higher-than-desired levels have been reported in public before. A presentation at the European Association for Haemophilia and Allied Disorders in February 2020 on the FLT-180 trial did not report the full extent of the high levels nor the adverse events.

Subsequent e-mail exchanges with the patient revealed that he had received the highest of four experimental doses of vector in the trial, 1.5X1012 vg/kg, and that he had suffered serious adverse reactions, including a thrombotic event. He reports being extremely ill for six months following the gene therapy infusion. His FIX levels remain above 210% or higher fourteen months after infusion and he remains on blood thinners to reduce the risk of thrombosis. He reports, “I wish I had waited. I regret the treatment. I lost the best part of a year to illness and spent all my time in and out of hospital.” He decided to make his story public “so that people are better informed.”

Freeline Therapeutics has confirmed that these very high FIX levels and adverse reactions were reported to the trial’s Data Monitoring Safety Board and regulatory authorities. It was subsequently decided to stop using the highest dose and continue trials with a lower dose of 9.75X1011 vg/kg.

Neither of two other clinical trials in hemophilia B, one sponsored by Pfizer (Phase 1/2) and the second by UniQure (Phase 3), has reported FIX levels superior to 150%, the upper limit of normal.