Home / Medical and Scientific News / Hemophilia A gene therapy approved in Europe but possibly delayed in the U.S.

Hemophilia A gene therapy approved in Europe but possibly delayed in the U.S. 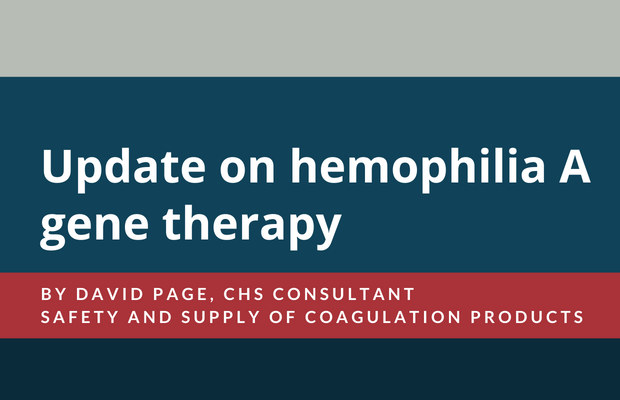 The EMA based its decision on data from the Roctavian clinical development programme, including two-year outcomes from the global GENEr8-1 Phase III study. Two years after the administration, efficacy data showed that the therapy significantly increased factor VIII activity levels in most patients, with bleeding rates reduced in 84% of cases.

The EMA recommendation stated that, even in light of existing treatments, Roctavian may offer a “significant benefit” to those affected with severe hemophilia A.

Biomarin quoted a price of 1.5 million euros ($2M CAD) for the one-time treatment. Decisions on reimbursement will be made country-by-country in Europe.

Meanwhile in the U.S., the Food and Drug Administration (FDA) was scheduled to make a decision on approval of Biomarin’s Roctavian on March 31, 2023. However, in recent weeks, the FDA has indicated it wants to review three full years of Phase III data on the therapy, and this could mean an additional delay of several months. This would mark the second delay in approval of Roctavian. Originally submitted in late 2019, the submission was rejected; FDA required additional data over a longer time period.

Concerns have arisen during the clinical trials around the high variability in FVIII expression from individual to individual and the loss of expression of FVIII from year to year across all recipients.

The timetable for submission of Roctavian for review by Health Canada is not known.