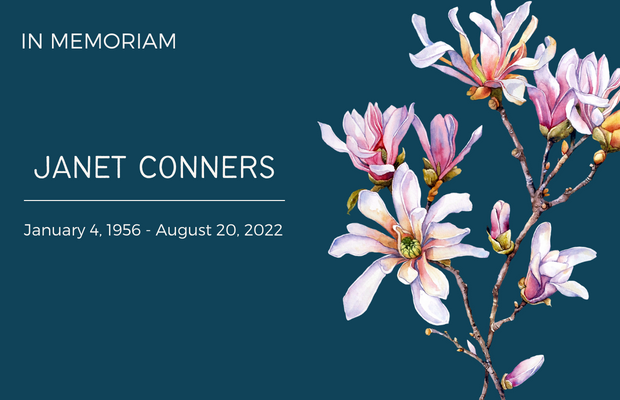 The CHS is deeply saddened to hear of the passing on August 20, 2022, of a former Nova Scotia Chapter President, Janet Conners, at age 66. Janet, and her late husband Randy, who both contracted HIV in the 80s through tainted blood, were instrumental in the fight to get fair and equitable compensation for those infected and their families.

Their advocacy efforts were partly responsible for the federal government’s Krever Commission, an inquiry into the Canadian blood distribution system that led to collection being taken out of the hands of the Red Cross and the creation of Canadian Blood Services and Héma-Québec.

In 1992-93, following the first federal compensation plan in 1989, the provinces banded together and made a common front to refuse provincial compensation. Janet was then extraordinarily effective in approaching the Nova Scotia Minister of Health and convincing him to break ranks and set up a program that would provide ongoing assistance, including to spouses, children and the secondarily infected. After Nova Scotia gave in, the Quebec government followed, the common front fell apart, negotiations began country-wide and this led to the Multi Provincial/Territorial Assistance Plan (MPTAP) which would eventually compensate thousands of Canadians who had contracted HIV through tainted blood and their families.

Friends of Janet would describe her as resilient, determined, funny, soft, unwavering, yet a team player, fierce, protective, dedicated, compassionate, and the list goes on. She was truly one of a kind!

Janet’s legacy touches everyone in the bleeding disorder community, even those who never knew her. We would not be where we are today had it not been for Janet’s determination. We offer our deepest condolences to her family and friends.

The CHS will be forever grateful for everything she has done, for her courage in standing up and demanding justice and recognition for those who were and are still suffering from the tainted blood tragedy.

To know more about Janet’s exceptional legacy, please click on the following links: