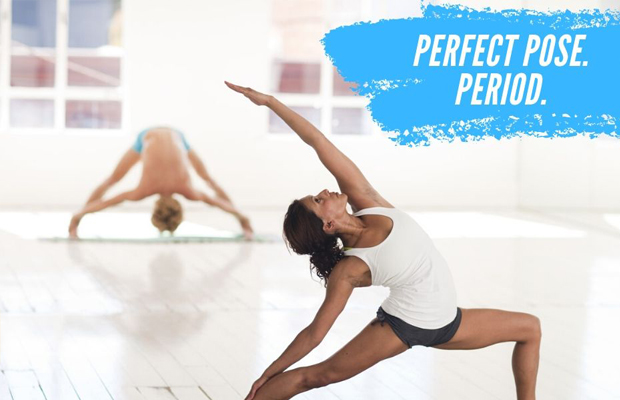 In 2019, the Canadian Hemophilia Society was proud to have tested a new social media campaign aimed at raising awareness of women and bleeding disorders (WBD). The pilot campaign featured a video and imagery created to reach women, ages 18-54, not currently familiar with the CHS or bleeding disorders. A landing page was created listing common bleeding disorder symptoms in women and showing the next steps for a woman to take if she recognizes the symptoms described in the campaign from her own experiences. Over 180,000 women were reached through Facebook and Instagram, in a three-month period. We were able to partner with another group in the WBD field, Let’s Talk Period, to gain exposure on their platforms as well.

The official campaign was launched this year on March 8, International Women’s Day, and reached over 100,000 women in a single day thanks to people sharing our campaign along with their own posts and stories! New imagery has been designed, new strategies for collaboration and sharing are in the planning stages, and location-specific messaging will be developed to promote campaigns provincially through CHS chapters.

We are excited to get this year’s campaign underway and cannot wait for your feedback and collaboration.